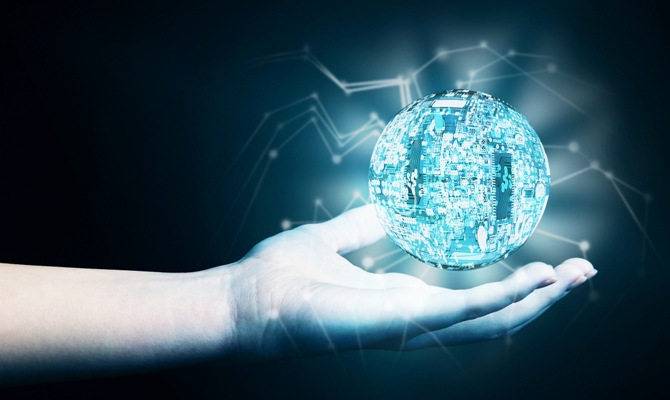 The FCC’s Wireline Competition Bureau has released Version 2.2 of the Alternative Connect America Cost Model (A-CAM v2.2), which incorporates the inputs and modifications recently adopted by the FCC in the Rate-of-Return Reform Order.  Accompanying the release of A-CAM v2.2 are four illustrative reports that provide the following information:

Additionally, the Bureau’s announcement commences the challenge process for determining the presence of qualifying unsubsidized competitors.  Incumbent carriers may file comments contesting the competitive coverage contained in A-CAM v2.2.  Competitors that have made any corrections to their June 2015 FCC Form 477 data since February 19, 2016 are invited to file comments informing the FCC of such corrections.  Similarly, competitors that have newly deployed broadband in particular census blocks since June 2015 are invited to file comments indicating that their certified December 2015 FCC Form 477 data reports broadband for the first time in specified census blocks.  Challenge comments are due on or before April 28, 2016.