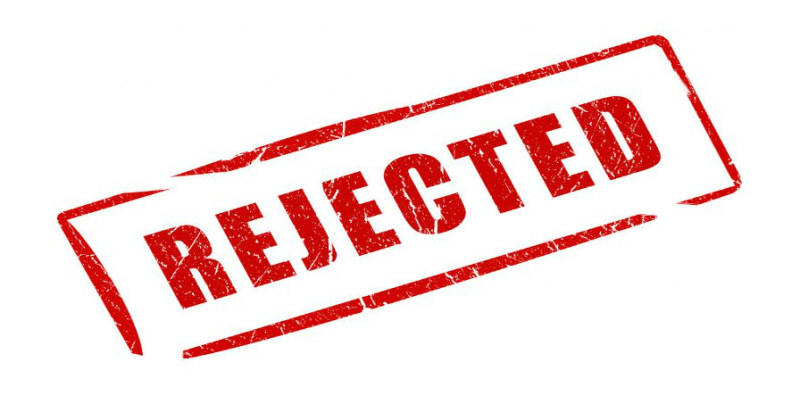 The FCC’s Enforcement Bureau has released an interim order denying most portions of a formal complaint that WorldCall Interconnect, Inc. (WCX) filed against AT&T Mobility LLC (AT&T) alleging that AT&T has violated the Commission’s existing roaming rules and orders. WCX’s complaint alleged that AT&T failed to offer to WCX data roaming in all the markets it requested access to, and that the proposed data roaming rates that it did offer in select markets were commercially unreasonable.  The Bureau determined that, based on the facts presented by the parties, AT&T is not obligated to offer data roaming to WCX in all of the areas that WCX has requested and that WCX has not demonstrated that AT&T’s proposed data roaming rates are commercially unreasonable.  The Bureau has directed the parties to resume good faith negotiations of a roaming agreement that is consistent with the guidelines provided in the Order and submit a report on the progress of those negotiations by Monday, June 13, 2016.