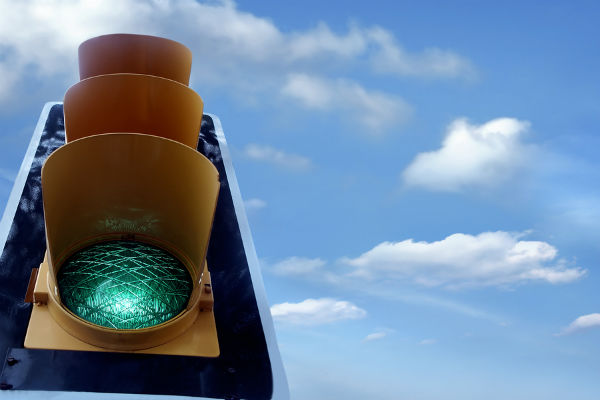 Federal regulators have indicated their approval of Charter Communications’ acquisition of Time Warner Cable and Bright House Networks.  Approval from the United States Department of Justice has been granted subject to conditions that would prevent the new company from restricting the distribution of its content online.  The FCC is also expected to impose its own conditions in return for approving the transaction.  Such conditions could include restrictions on the company’s ability to impose data caps or usage based billing on data services.  The deal has been valued at approximately $67 billion.