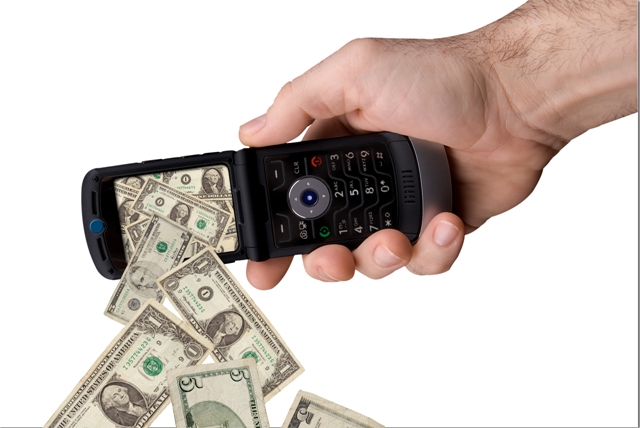 The FCC’s Wireline Competition Bureau (Bureau) has released an Order in which it grants in part three appeals filed by AT&T in 2008 and 2009 and an appeal filed by Qwest in 2008 related to the provision of Lifeline service. The Bureau’s Order also addresses a related 2010 guidance request from the Universal Service Administrative Company (USAC). The AT&T and Qwest appeals and the USAC guidance request concern whether eligible telecommunications carriers were required to seek pro-rata support for Lifeline subscribers. In the Order, the Bureau concluded that ETCs were not required to request pro-rata support for partial-month Lifeline subscribers, but were permitted to do so.