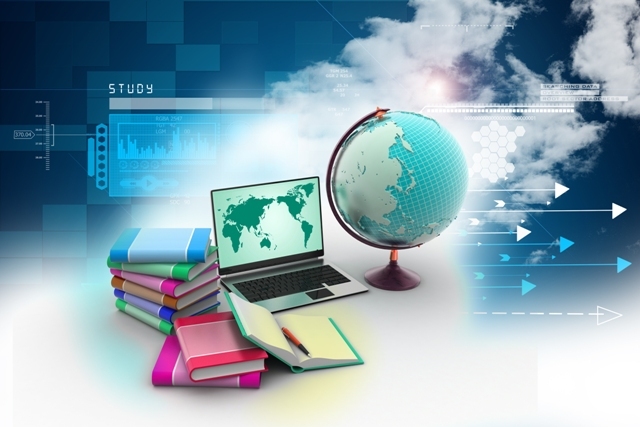 The FCC’s Wireline Competition Bureau (Bureau) has released the schools and libraries universal service support (E-Rate) program’s eligible services list (ESL) for funding year 2016. A new ESL is released on an annual basis which shows what services and internal connections will be eligible for a discount under the E-Rate program for the upcoming funding year. The ESL for funding year 2016 reflects various changes the FCC made to the E-Rate program in the Second E-Rate Modernization Order, and includes a number of minor clarifications. Additionally, the Bureau has authorized the Universal Service Administrative Company to open the annual application filing window no earlier than 60 days after the release of the ESL.