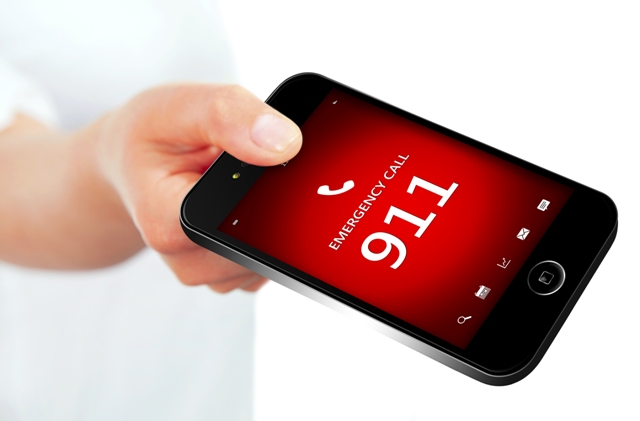 The FCC has released the seventh annual report on the collection and distribution of 911 and Enhanced 911 (E911) fees and charges by the states, the District of Columbia, U.S. territories, and tribal authorities, covering the period of January 1, 2014 to December 31, 2014. All data in the report are based on information submitted by 48 states, the District of Columbia, American Samoa, the Navajo Nation, and three Bureau of Indian Affairs offices. Key findings in the report include the following:

The FCC has requested public comment on the report and the information provided by states and other reporting entities. Comments are due on or before February 8, 2016, and reply comments are due March 9, 2016.